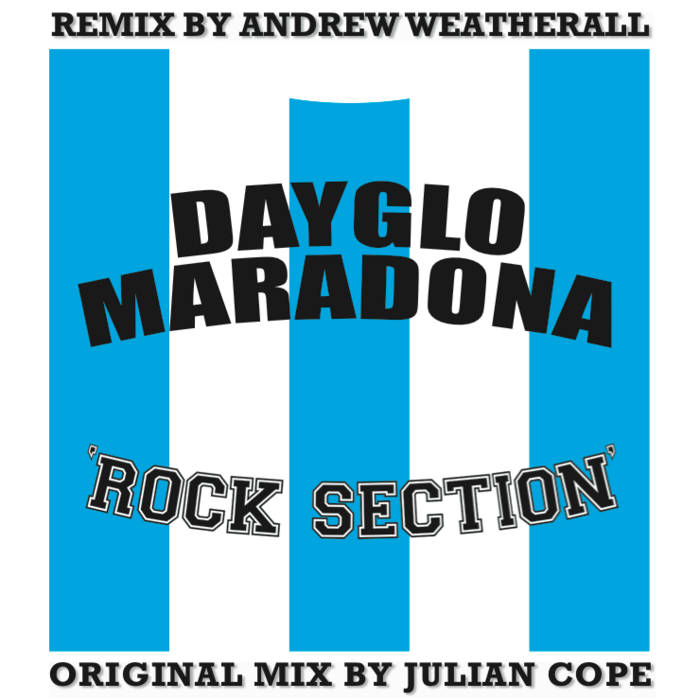 Composed by Skin Patrol in 1979. Remix was a dance hit for Dayglo Maradona in 1989 (bass by Hippo), and will be a hit again IMHO.

Bandcamp Daily  your guide to the world of Bandcamp

Guest hosted by Tamar Osbourn aka Collocutor and Toshio Matsuura.